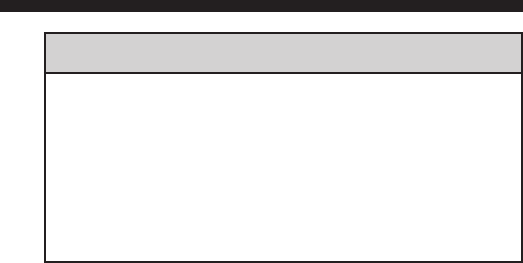 Power Window Operation With The Convertible
Top Switch (Roadster Only)
The power windows can also be operated by using the
convertible top switch.
To operate, turn the key in the ignition switch to the
ON/RUN position. Press down on the rear of the con-
vertible top switch twice to open the windows.
Press down on the front of the convertible top switch
twice to close the windows.
REAR LIFTGATE/DECKLID RELEASE
You can open the rear liftgate/decklid by using the
handle located on the liftgate/decklid just above the rear
license plate pocket.
WARNING!
Do not allow children to have access to the rear cargo
area by climbing into the rear cargo area from
outside. Always close the liftgate/decklid when your
vehicle is unattended. Once in the cargo area, young
children may have difficulty leaving the vehicle. If
trapped in the cargo area, children can die from
suffocation or heat stroke.
OCCUPANT RESTRAINTS
Some of the most important safety features in your
vehicle are the restraint systems. These include the lap/
shoulder seat belts for the driver and passenger, emer-
gency tensioning retractors for the seat belts, and front
and side airbags for the driver and passenger. If you will
be carrying children too small for adult-size belts, the
passenger side seat belt also can be used to hold infant
and child restraint systems.
22 THINGS TO KNOW BEFORE STARTING YOUR VEHICLE
previous next