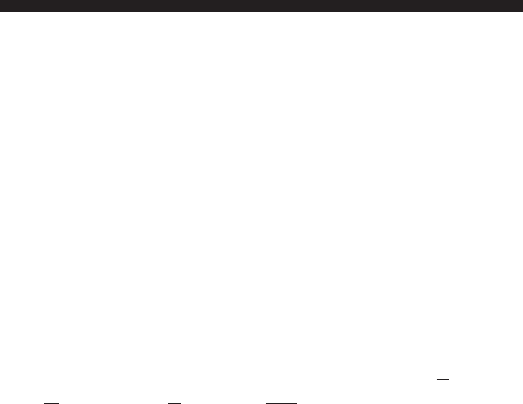 Older Children and Child Restraints
Children who weigh more than 20 lbs (9 kg) and who are
older than one year can ride forward-facing in the
vehicle. Forward-facing child seats and convertible child
seats used in the forward-facing direction are for children
who weigh 20 to 40 lbs (9 to 18 kg) and who are older
than one year. These child seats are also held in the
vehicle by the lap/shoulder belt or the LATCH child
restraint anchorage system. (See the LATCH — Child
Seat Anchorage System Section.)
The belt-positioning booster seat is for children weighing
more than 40 lbs (18 kg), but who are still too small to fit
the vehicle’s seat belts properly. If the child cannot sit
with knees bent over the vehicle’s seat cushion while the
child’s back is against the seat back, they should use a
belt-positioning booster seat. The child and belt-
positioning booster seat are held in the vehicle by the
lap/shoulder belt.
Children Too Large For Booster Seats
Children who are large enough to wear the shoulder belt
comfortably, and whose legs are long enough to bend
over the front of the seat when their back is against the
seat back, should use the lap/shoulder belt in a rear seat.
•
Make sure that the child is upright in the seat.
•
The lap portion should be low on the hips and as snug
as possible.
•
Check belt fit periodically. A child’s squirming or
slouching can move the belt out of position.
•
If the shoulder belt contacts the face or neck, move the
child closer to the center of the vehicle. Never allow a
child to put the shoulder belt under an arm or behind
their back.
LATCH — Child Seat Anchorage System (Lower
Anchors and Tether for CHildren)
Your vehicle’s rear seat is equipped with the child
restraint anchorage system called LATCH. The LATCH
system provides for the installation of child restraints
without using the vehicle’s seat belts, instead securing
the chid restraint using lower anchorages and upper
tether straps from the child restraint to the vehicle
structure.
38 THINGS TO KNOW BEFORE STARTING YOUR VEHICLE
previous next