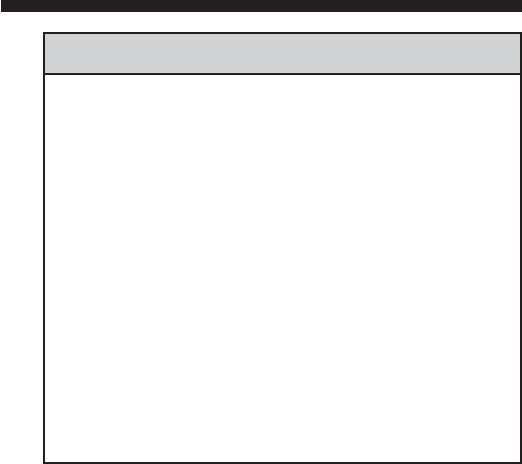 To close the sunroof, press and hold the “CLOSE” button
forward. Again, any release of the button will stop the
movement and the sunroof will remain in a partial open
condition until the button is pushed forward again.
The sunshade can be opened manually. It will also open
as the sunroof opens. The sunshade cannot be closed if
the sunroof is open.
WARNING!
•
NEVER leave children alone in a vehicle. Occu-
pants, particularly unattended children, can become
entrapped by the power sunroof while operating
the power sunroof switch. Such entrapment may
result in serious injury or death. Don’t leave the
keys in the ignition. A child could operate power
windows, other controls, or move the vehicle
•
In an accident, there is a greater risk of being
thrown from a vehicle with an open sunroof. You
could also be seriously injured or killed. Always
fasten your seat belt properly and make sure all
passengers are properly secured too.
•
Do not allow small children to operate the sunroof.
Never allow fingers or other body parts, or any
object to project through the sunroof opening. In-
jury may result.
162 UNDERSTANDING THE FEATURES OF YOUR VEHICLE
previous next